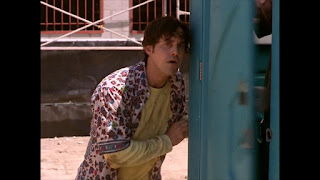 During the Writers' strike of 2006, I was fortunate to strike up a correspondence with Buffy, Angel and Firefly writer Jane Espenson. The email exchange will be published in my forthcoming Joss Whedon book. But in addition, she sent me drafts to all the episodes she wrote while at Mutant Enemy (the production company that made the shows mentioned).

These are the Outline and the four draft versions before the shooting script. You will all find your own nuggets but a couple of things worth noting. First, the episode's title in the Outline is different from Draft 1, and D54raft 1 is different from 2, 3 and 4 all of which have the title as we know it, 'The Replacement'. Jane Espenson said in an email to me, 'Note the title changes and the change in the way ‘Xander’ is identified in the script - this was an attempt to help with the mislead that Xander had been copied rather than split in two'. [An edited version of the email correspondence will be an appendix in the book].

Also, the teasers shift around so much. As the full archive of her drafts indicates, the teaser was often very hard to get right. Remember each of the changes will have been suggested 9occasionally written by) Joss Whedon. And look at how quickly the re-writes have to happen. Who's be a TV writer, huh?Meeeeeeeeee!!

Outline - note the title of the episode here

Draft 2 sees quite a shift in the teaser

Draft 3 also needed to re-orient the focus of the teaser to ensure that both 'the Buffy of it' and the Xander-ness of it are equally weighted.

Draft 4 is my favourite, for what that' worth. 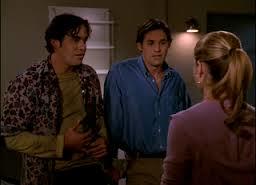 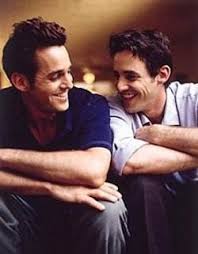 The brothers acting on screen and sharing a moment off it.

A little snippet of the email correspondence between myself and Espenson that will be in full form in my forthcoming book. This is copyright to Manchester University Press.

"Notice that although this appears to be a Xander story -- Xander has the A-story, the Buffy story concludes the episode and is, in a way, deeper -- Buffy is worrying that Riley prefers the non-Slayer parts of her, when in the end we learn that the problem between them actually comes from her not loving him.  A powerful, deep little story.  Joss always asked "What's the Buffy of it?" when we were trying to break a story, and this is a great example of how even an apparently Xander-centric story has a strong "Buffy of it." 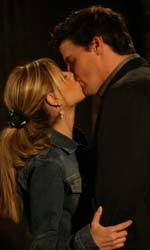 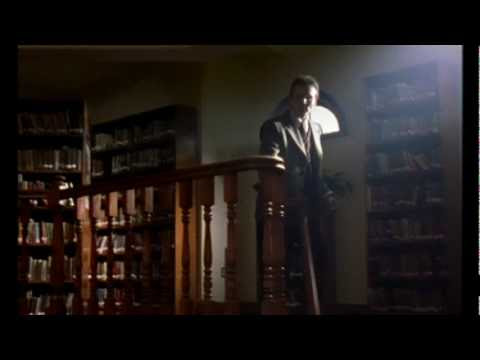 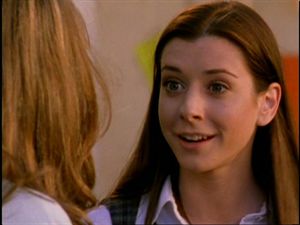